Dracula’s Fiancée has Blu-ray treatment and gets Lost in New York!

On February 19th 2019 Jean Rollin’s hugely underrated and least known feature,mDracula’s Fiancée (2002), is being released on Redemption Blu-ray in the US in all its surreal and eccentric glory.

Centred on a professor and his young assistant hunting for Dracula’s remains it is a film full of visual treats and flamboyant characters, including chain-smoking nuns, a dwarf-jester, she-wolves, a baby-eating ogress and wizards. It also touches on and echoes many of Rollin’s earlier works and will be a delight to revisit or to see for the first time.

Extras include: An audio commentary by SAMM DEIGHAN, the editor of the LOST GIRLS book on Jean Rollin, and Lost in New York (1989) another of
Rollin’s lesser known works. 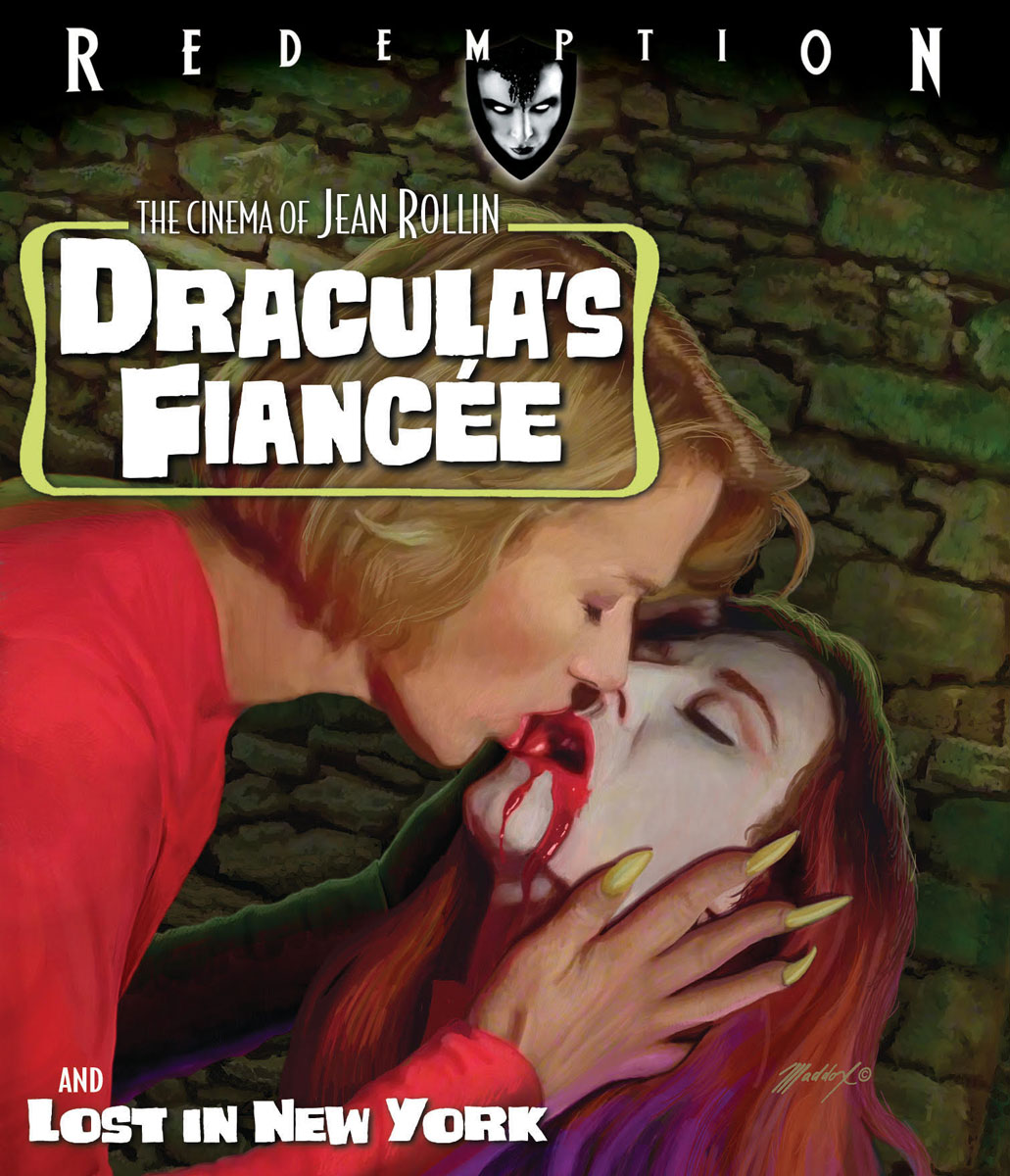