Cool, creepy and cultish new movie Far from the Apple Tree coming in 2019

Salvation Films is delighted to announce that we will be releasing the stylish and highly original new feature Far from the Apple Tree later this year. Directed by Grant McPhee and starring Sorcha Groundsell who recently wowed viewers of Netflix’s The Innocents and Victoria Liddelle (The Outlaw King), Far from the Apple Tree is an eclectic mix of ghost story, fairy tale and horror. Evocative of the TV series The Owl Service and films like Valerie and Her Week of Wonders and The Wicker Man and with a truly magical soundtrack by Rose McDowall (Strawberry Switchblade) and Shawn Pinchbeck make Far from the Apple Tree a must-see for fans of Redemption and ethereal thrills.

Far from the Apple Tree will be released on DVD and in a special edition Blu-ray later in the year. More details soon.

Far from the Apple Tree is also screening at the 2019 Manchester Film Festival on the 4th and 9th March. Details and tickets here: maniff.com 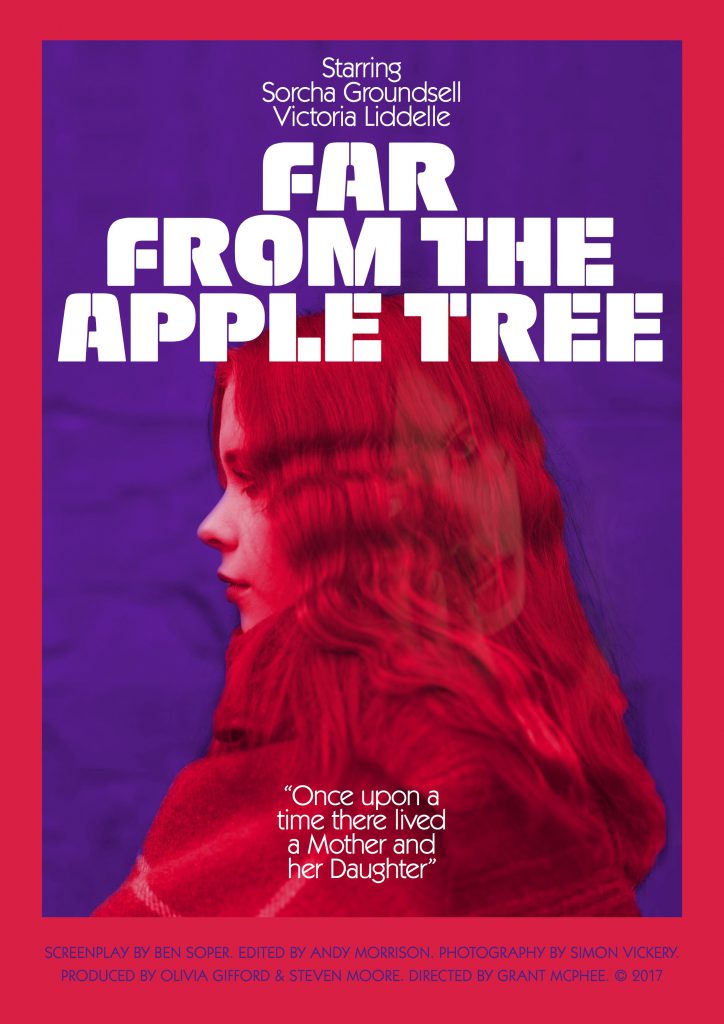