Nigel Wingrove, film director and founder of Salvation and Redemption Film Labels, has written a four-page article on censorship and the banning of his short film ‘Visions of Ecstasy’. The article, titled ‘A Censorship Odyssey’, is published in the latest issue (IV) of the arts, culture and fashion magazineTHIIRD

Nigel’s article is one of three considering the effect censorship has on artists both personally and commercially. Other contributors are artist Aleksandra Wojt and poet and performance artist Lisa Lovebucket. 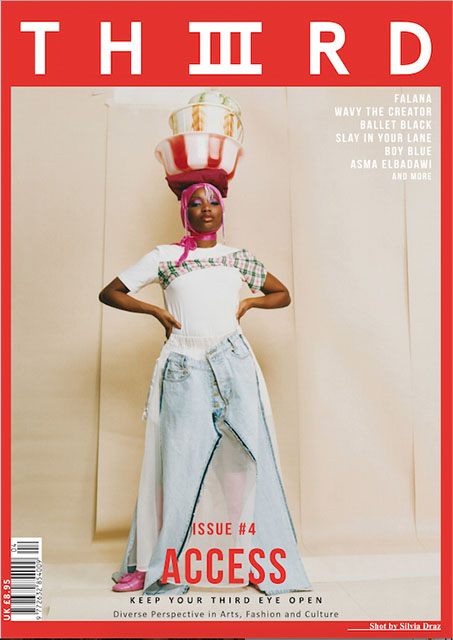 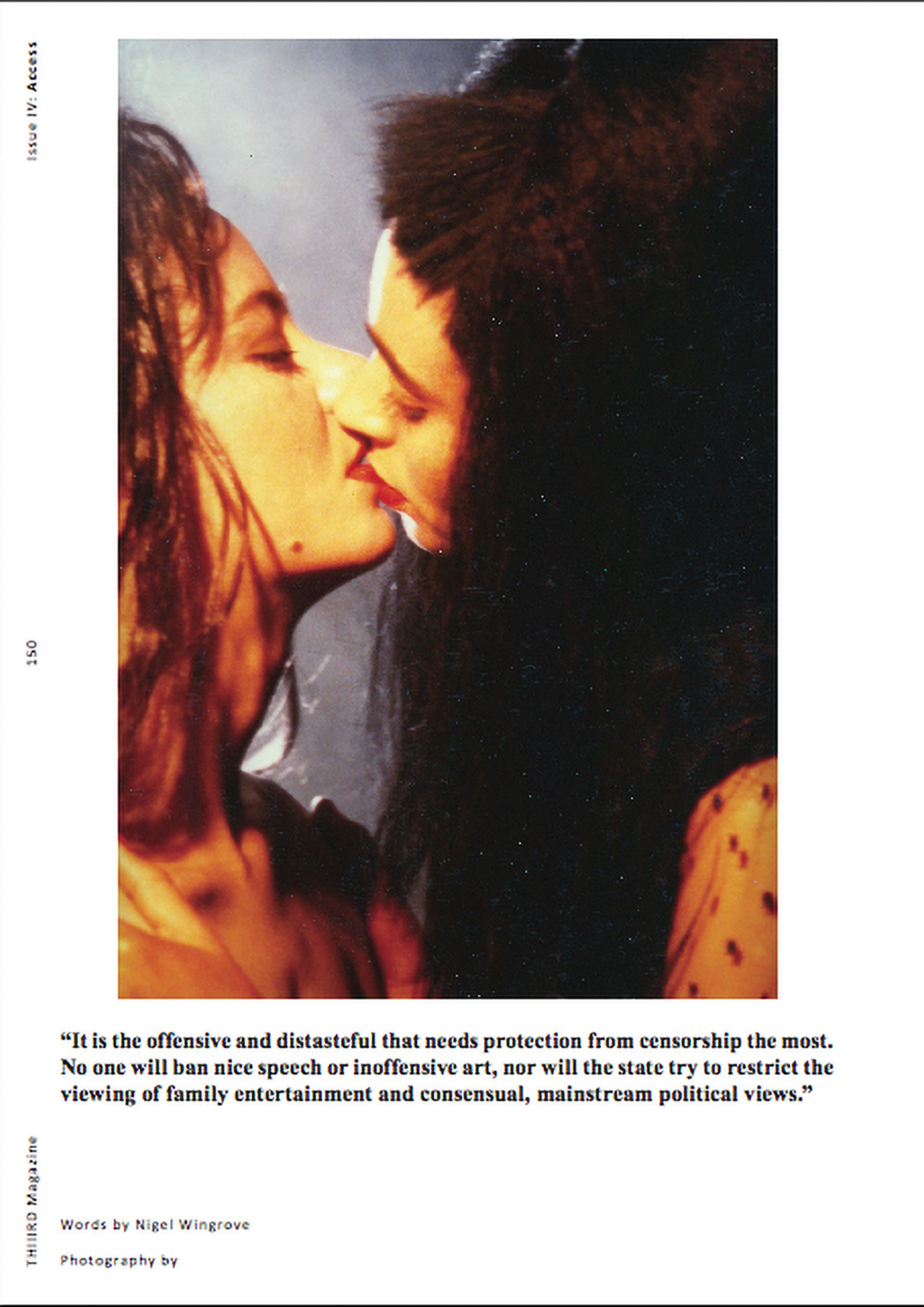 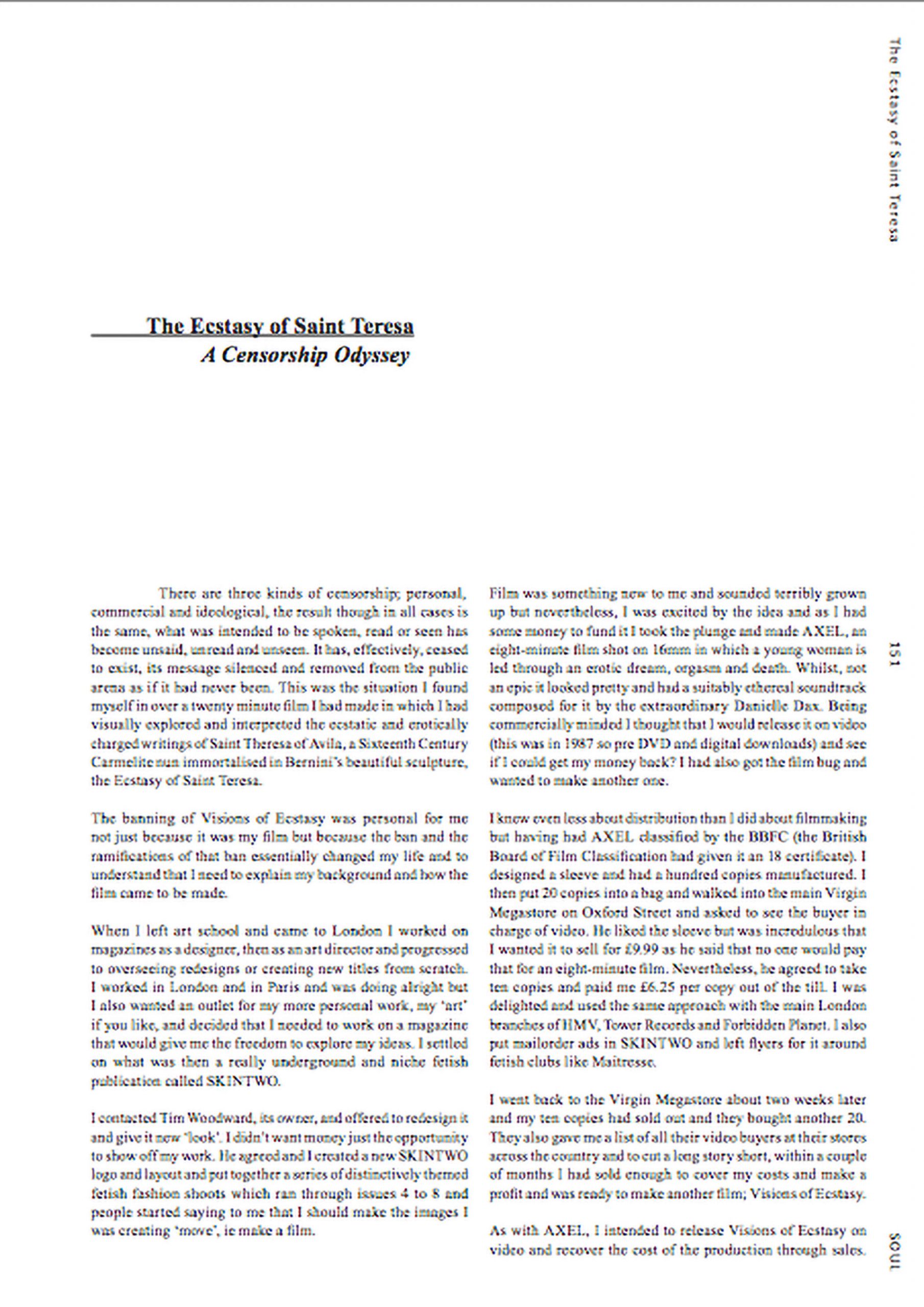 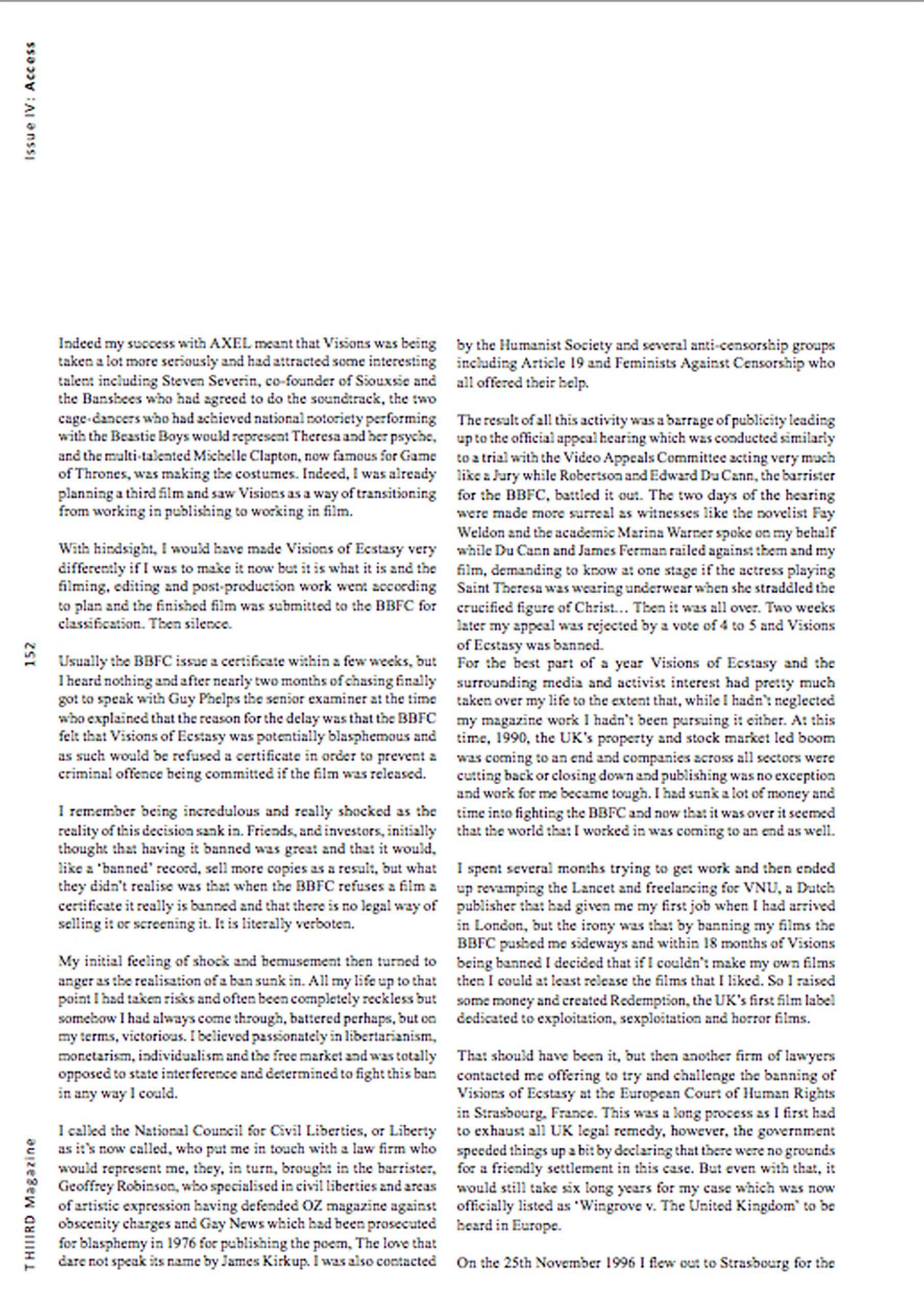 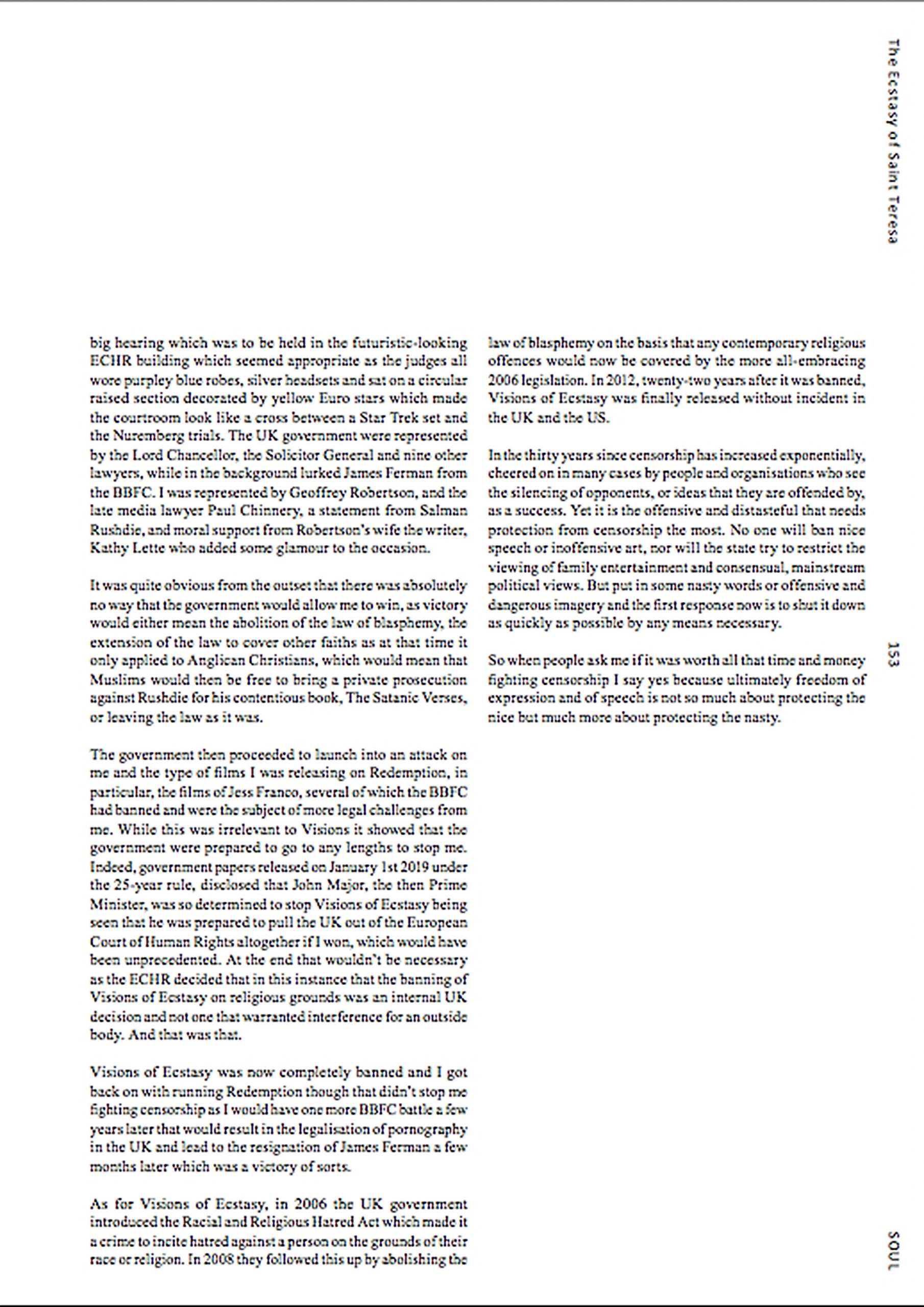