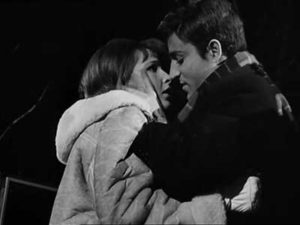 The Mistresses of Dr Jekyll (1964) is a really rare and early Franco film, made shortly after The Awful Dr Orloff (1962), Mistresses features all the key ingredients of a great, gothic horror; a castle, a pretty girl, a mad scientist, a laboratory and a monster, oh, and some gratuitous nudity! Stylish, beautifully lit and showing Franco’s early promise as a director, this is a real must-see for Franco and horror fans alike. Remastered from the original negatives and featuring an audio commentary by Tim Lucas. More details soon.