UK government papers that have been sealed and kept secret for the last 25 years have now been released. Amazingly they reveal that in between bonking Edwina Currie his Junior Health Minister and organising a traffic cone hotline, that Prime Minister John Major was working himself up into a furious rage over the short film Visions of Ecstasy directed by the founder of Redemption, Nigel Wingrove.

In fact, so angry and outraged was this bastion of the nation’s morals that Major threatened in an unprecedented move to withdrew the UK from the European Court of Human Rights (ECRH) if they ruled in Wingrove’s favour and allowed Visions of Ecstasy to be released in the UK.

In the end, the ECRH, not surprisingly in the circumstances, ruled in favour of the UK government and Visions of Ecstasy became the only film the be completely banned in the UK solely on the grounds that it was potentially blasphemous. Visions would remain banned for a further 25 years and only became available in 2012 after the law of blasphemy was abolished.

BUY it here:VISIONS OF ECSTASY

Here are some links to some of the national press on this story: 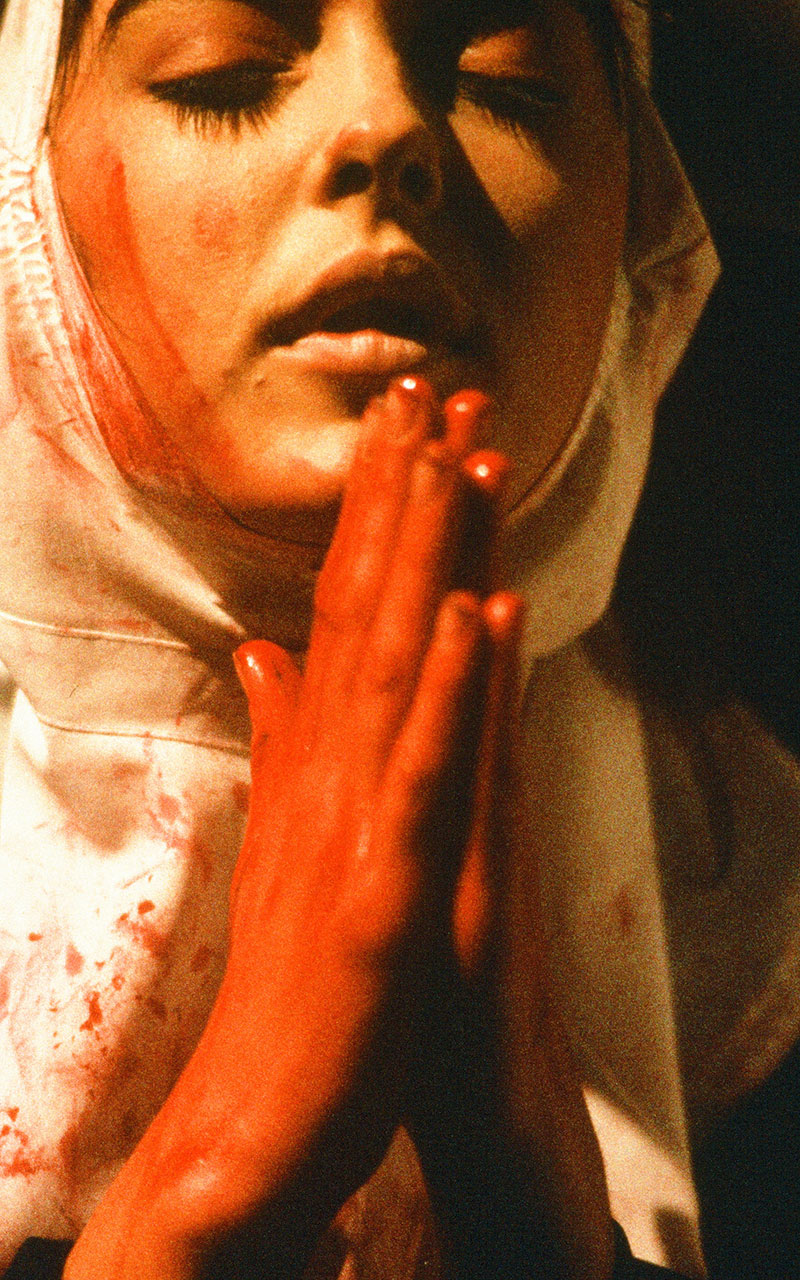