Released on DVD and Blu-ray June 11th it is French with optional English subtitles and dubbed tracks. 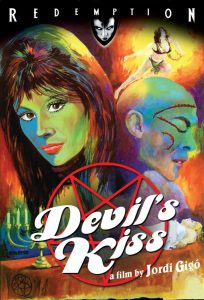