Skip to content
Home/Coming Soon, Japanese, Sacrament/Good Things Come to Those Who Wait…

Good Things Come to Those Who Wait…

Having been caged for the last twelve months we have finally begun the process of releasing over a year’s worth of backed-up titles and are following last months releases (Night Kaleidoscope, Uncle’s Paradise, The Women’s Nature) with three more exploitation epics.

First up is Motosugu Watanabe’s tale of devilry and magic, My Hero Chihiro, in which a woman’s frivolous wish that the world end causes chaos! Our second release is Donna Matilda, a sizzling tale of inheritance, infidelity and really strong sex scenes! Our final release on the Redemption label is Phantasmagoria, which is a really special and the first film we’ve released by Cosmotopia de Xam – see the announcement at the top of the Salvation website.

All three titles will be available in late August 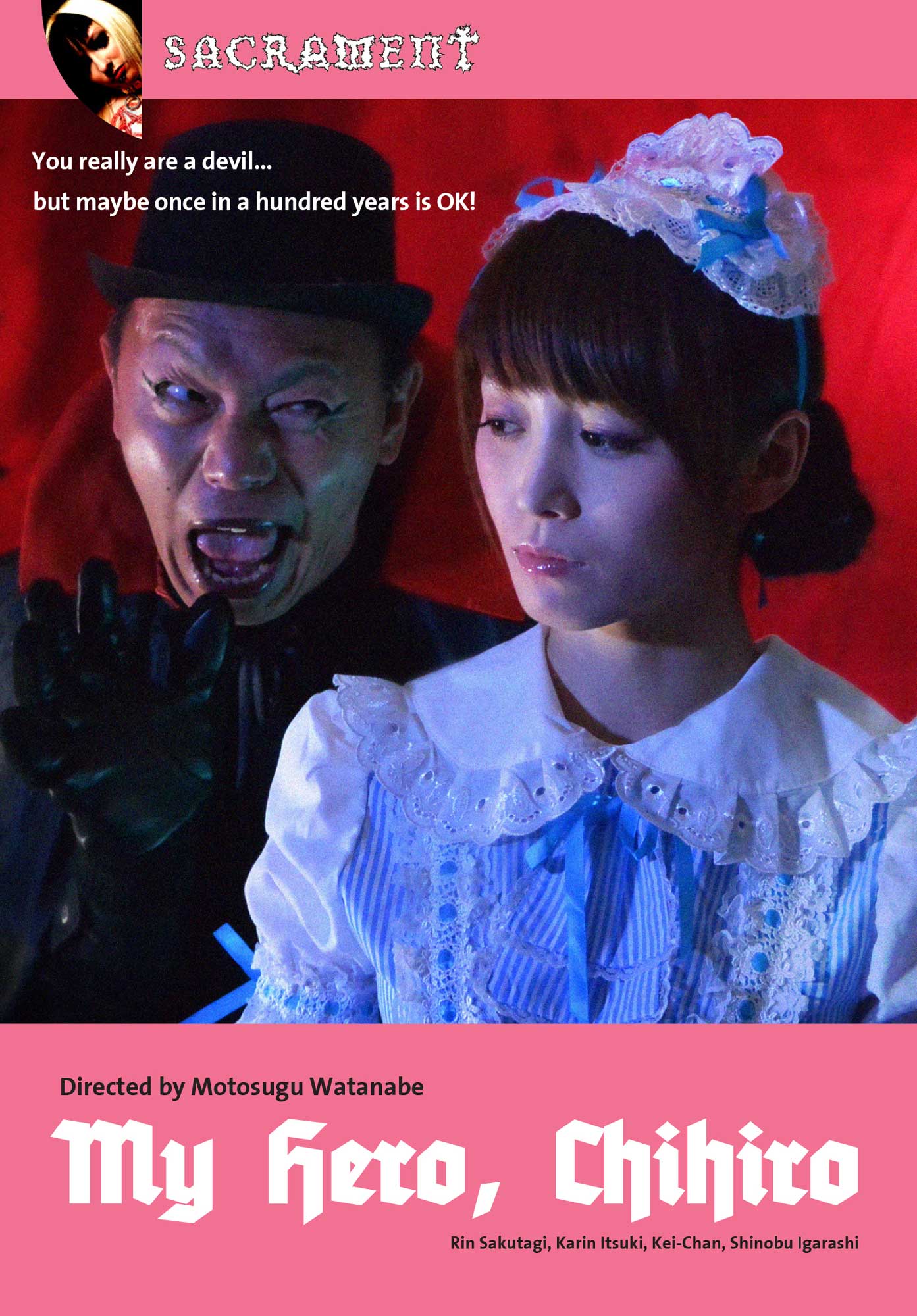