Nearly thirty years ago Redemption introduced the world to Jean Rollin, Jess Franco and exploitation cinema and for many the works of these directors were difficult to deal with. Acceptance took time. Now we are doing it again. Director Cosmotropia de Xam films mix sixties and seventies aesthetics with contemporary imagery and music that combines to create an exciting and sometimes disturbing mix.

Phantasmagoria is the first of Xam’s films to come out on Redemption and we hope that you, our fabulous customers, will enjoy and support it.

Phantasmagoria is released on the Redemption label on the 6th September 2021. 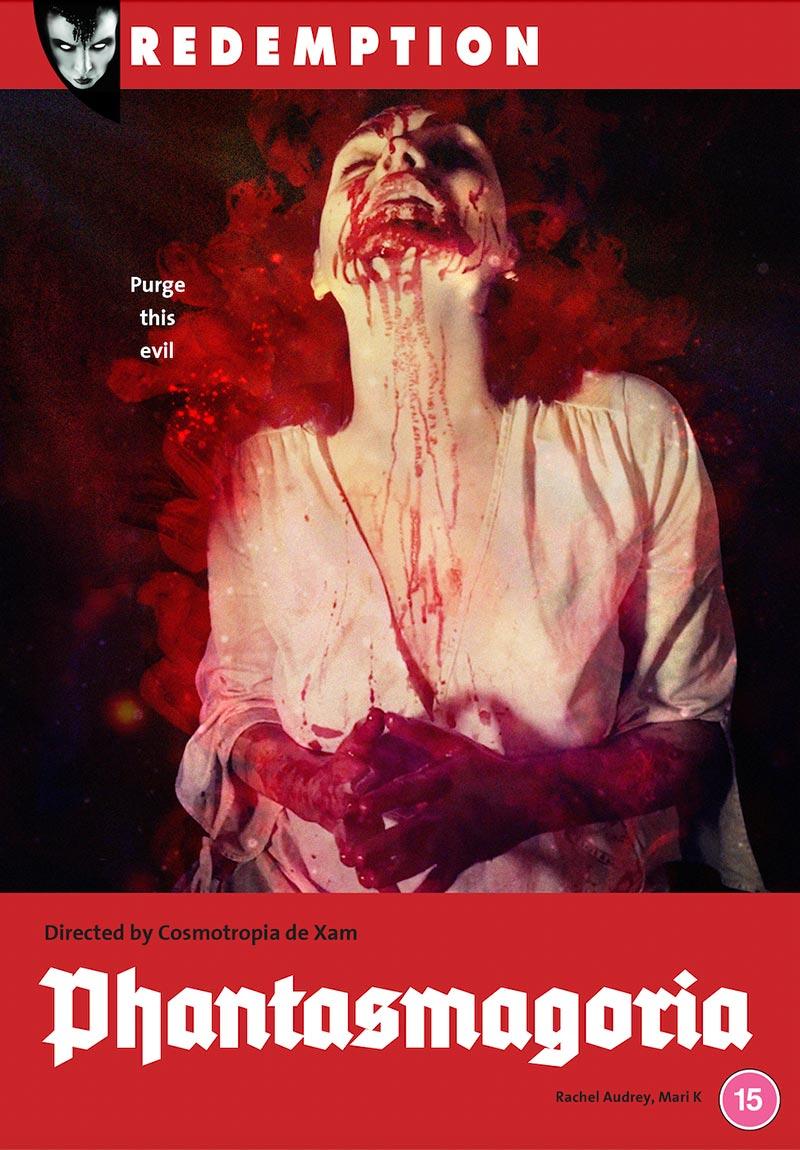