The author Anne Rice has died

Here at Salvation we were saddened by the news that the writer Anne Rice has died. Almost any visitor to this site will be familiar with Rice’s defining work, Interview with a Vampire, if not through the book then through watching the film.

Not since Bram Stoker penned Dracula has a writer had such an impact on how we interpret the vampire and for this and for some thirty wonderful novels we mourn her passing.

Interview with a Vampire has been adapted as a TV series by AMC, the company behind the Walking Dead universe, and premieres in 2023. AMC has also acquired the rights to Rice’s Vampire Chronicles and The Lives of the Mayfair Witches so expect Rice’s world vision to continue almost indefinitely.

Anne Rice’s last novel, Ramses the Damned: The Reign of Osiris, which she wrote with son, Christopher, will be published by Anchor Books, February 2022. 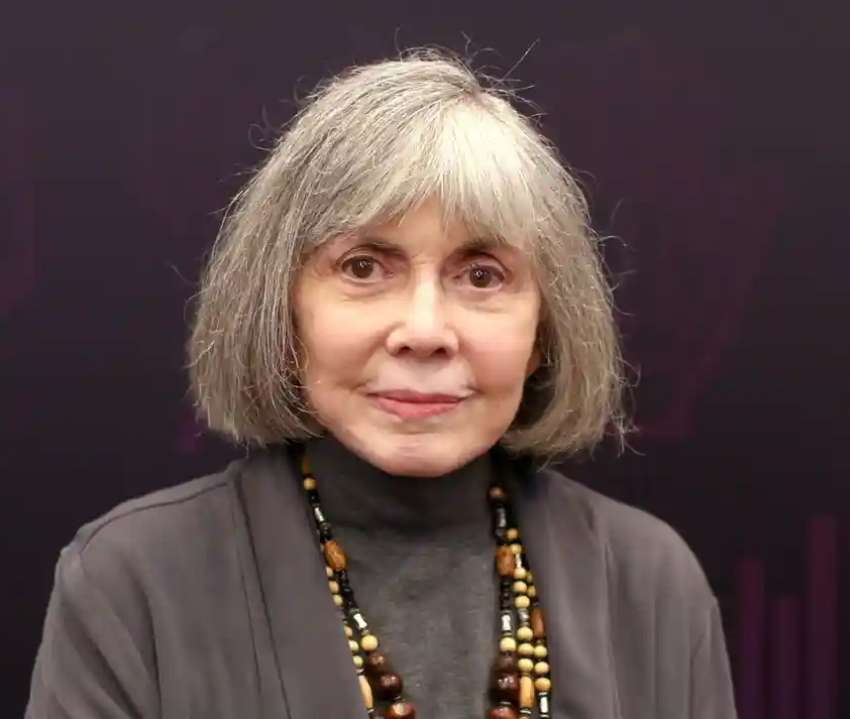