From Saturday 18th December fans of Danny Trejo, the star of films like Machete and Heat, and Jason Mewes, who starred in Kevin Smith’s Clerks and is best known as the vocal half of Jay and Silent Bob, will be able to see both of them in the action-packed Shoot the Hero!

Shoot the Hero has high production values, good script, solid cast, a suitably fitting twist, funny black humour, fights and shootouts etc and a really good soundtrack and we don’t know why it wasn’t a bigger success when it came out?

Stream and watch it on RedemptionTV.net 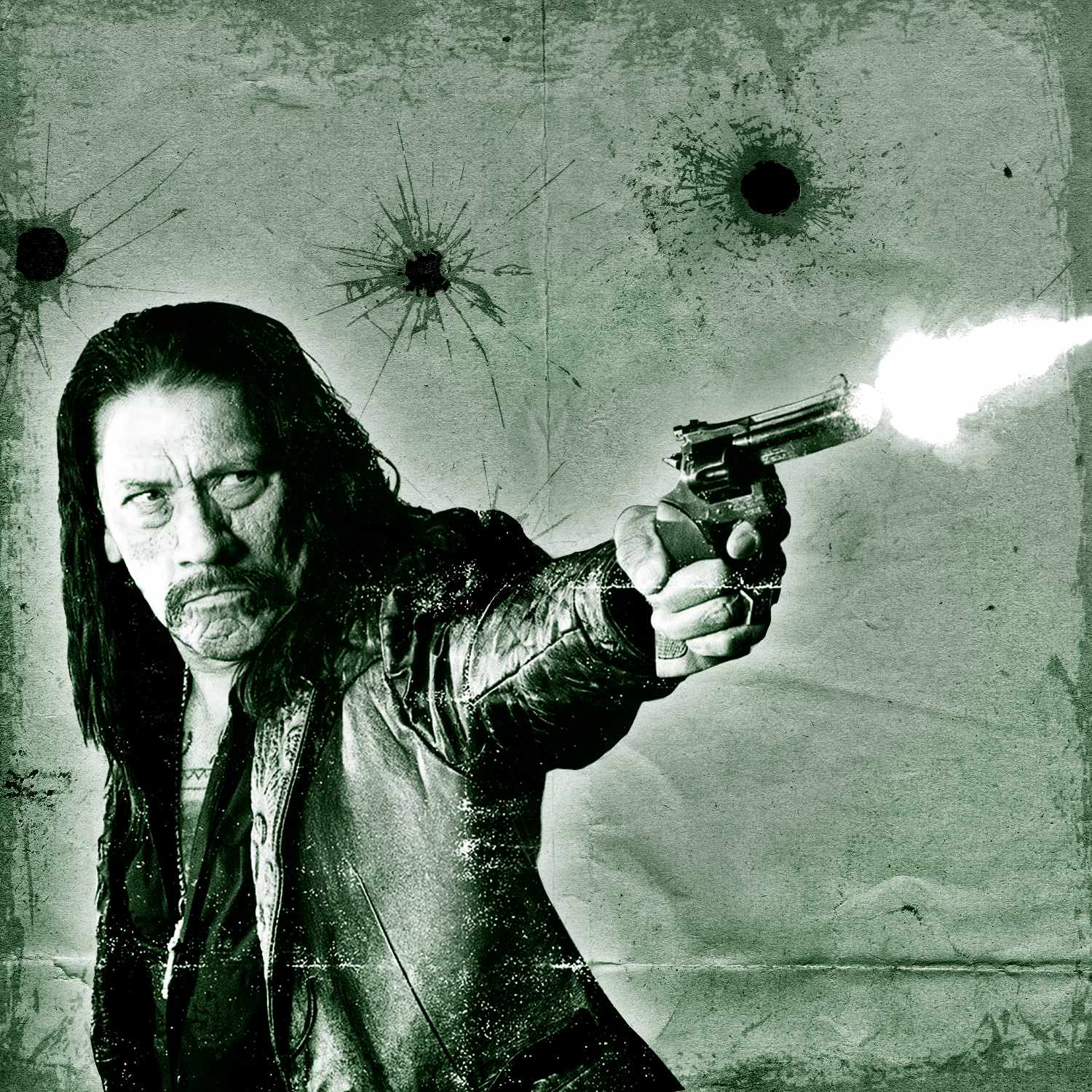