As 2021 coughs and splutters its way to conclusion we thought that we’d celebrate by totting up and analysing all of our sales for the year to produce for the first time a definitive annual chart and what a mixture of titles it is!

At number one, and way out in front, is Tsumugi/Secret in the Attic our pink double-bill of illicit sex and tempestuous relationships. While at number two and which was totally unexpected, is the Italian sexploitation title, The Women’s Nature, a tale of magic, corruption, sex and perversion which obviously resonated with you all.

At number three is the fabulous women in prison epic, Amazon Hot Box, which is a bit like Ilsa, She-Wolf of the SS mixed with Violence in a Women’s Prison, then relocate to a  jungle, add in some voodoo experiments, crazed lesbians and an incredible torture machine and you have one of the best exploitation films we’ve seen in years. If you haven’t watched Amazon Hot Box yet, stream it or buy the DVD immediately!

The next four positions were all taken by pinku titles, with Sexy Timeslip Ninjas at number four, Uncle’s Paradise at five, Japanese Wife Next Door 2 at number six and My Hero, Chihiro at number seven. Our Sacrament label is just going from strength to strength and these titles, with their unique mix of sex, comedy and human relationships, sometimes frivalous, sometime moving and serious, are just amazing. We have over a dozen pinku new titles scheduled for 2022 so expect to see a lot more flesh, fondling and bizarre happenings in the new year.

At number eight and ten positions were two very sexy titles by Ricky Greenwood, the writhing limbs and lycra tussle that is Girls of Wrestling and the nunsploitation epic, Confessions of a Sinful Nun. Greenwood’s sapphic fantasies have found an appreciative audience at Salvation and we have at least two more sizzling Greenwood films scheduled for 2022, the wonderful coming of age drama Becoming Elsa and the explosive sequel, Confessions of a Sinful Nun 2: The Rise of Sister Mona. Hallelujah!

Finally, nestling quietly at number nine is the completely bonkers, Beach Volleyball Detectives, in which two young female police women from Tokyo pose as beach volleyball players in an attempt to apprehend terrorists who are using the game as a cover to set off a nuclear device! It’s just possible that this title’s crazy mix of bouncy girls in bikinis and scantily clad baddies may have something to do with this title’s success. It’s a mystery?

For our musical accompaniment we have another first and put together a selection of 8 tracks from our year’s selection. So for your delectation we have:  –

Enjoy and have a great Christmas and New Year. See you all in 2022! 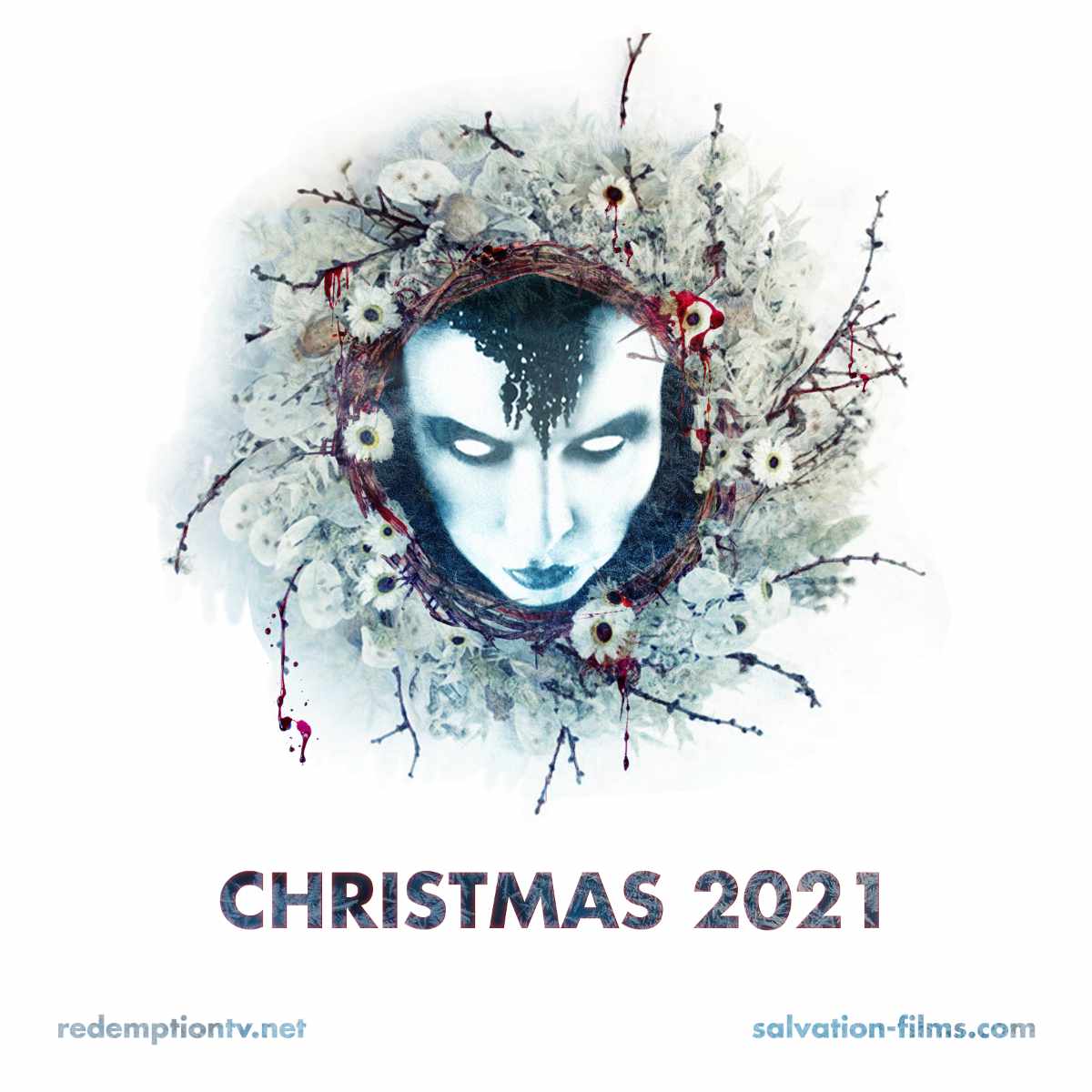 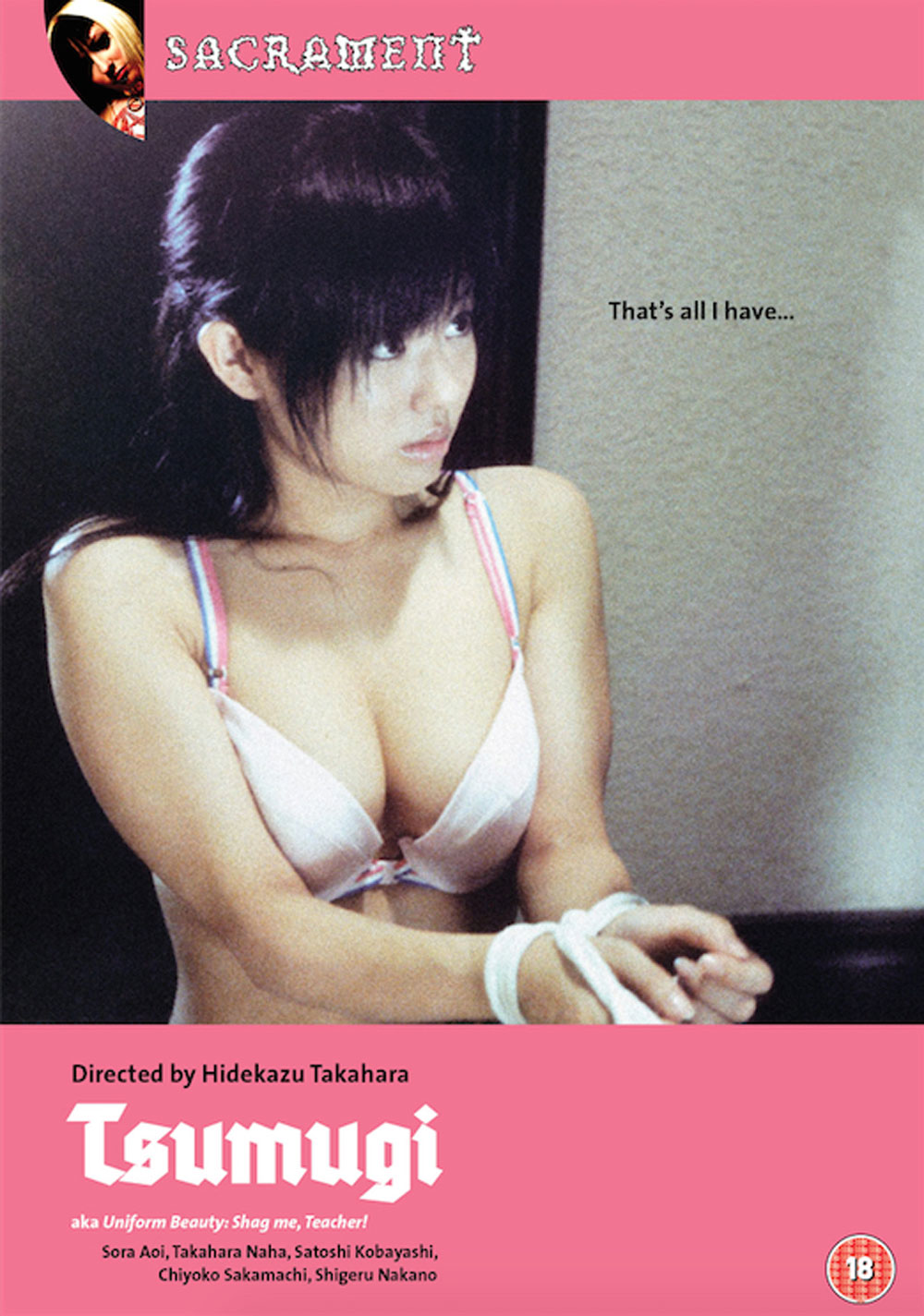 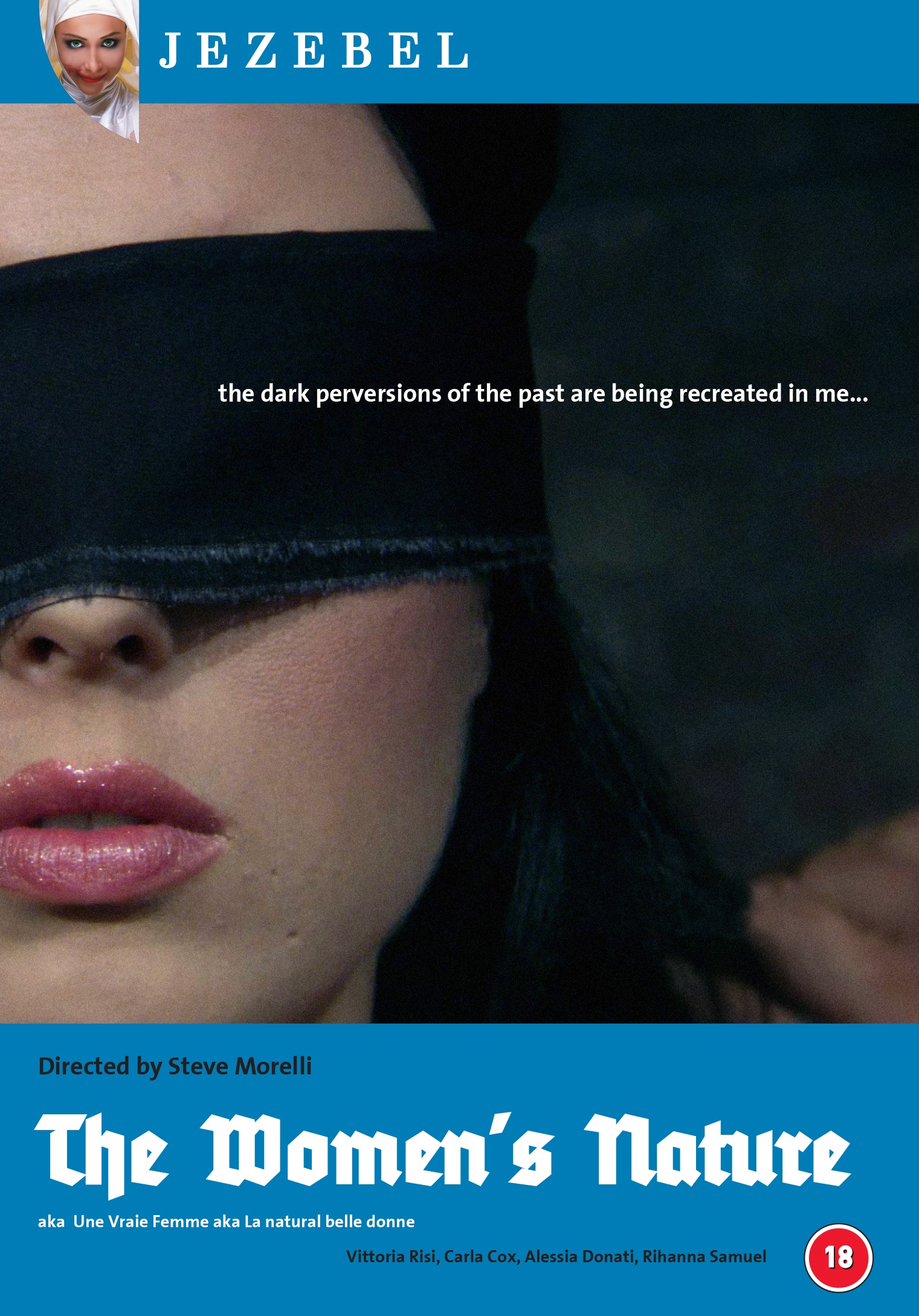 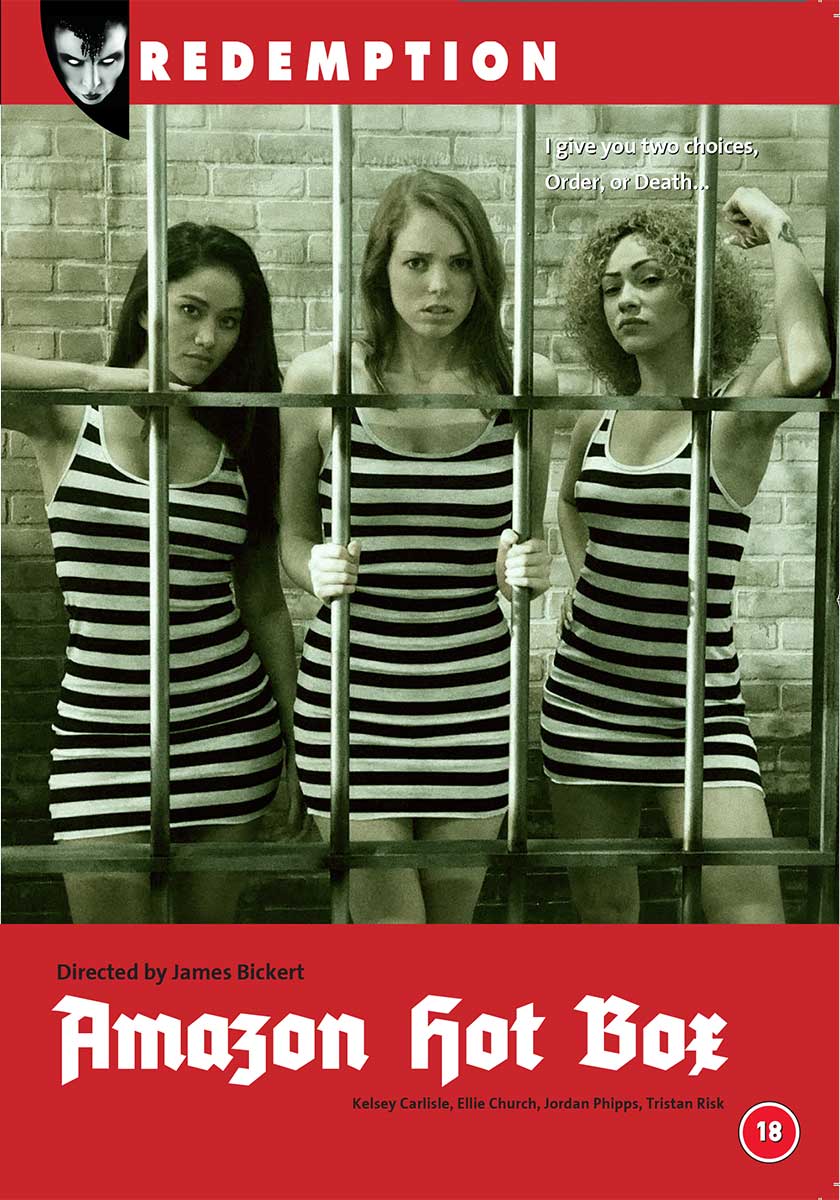 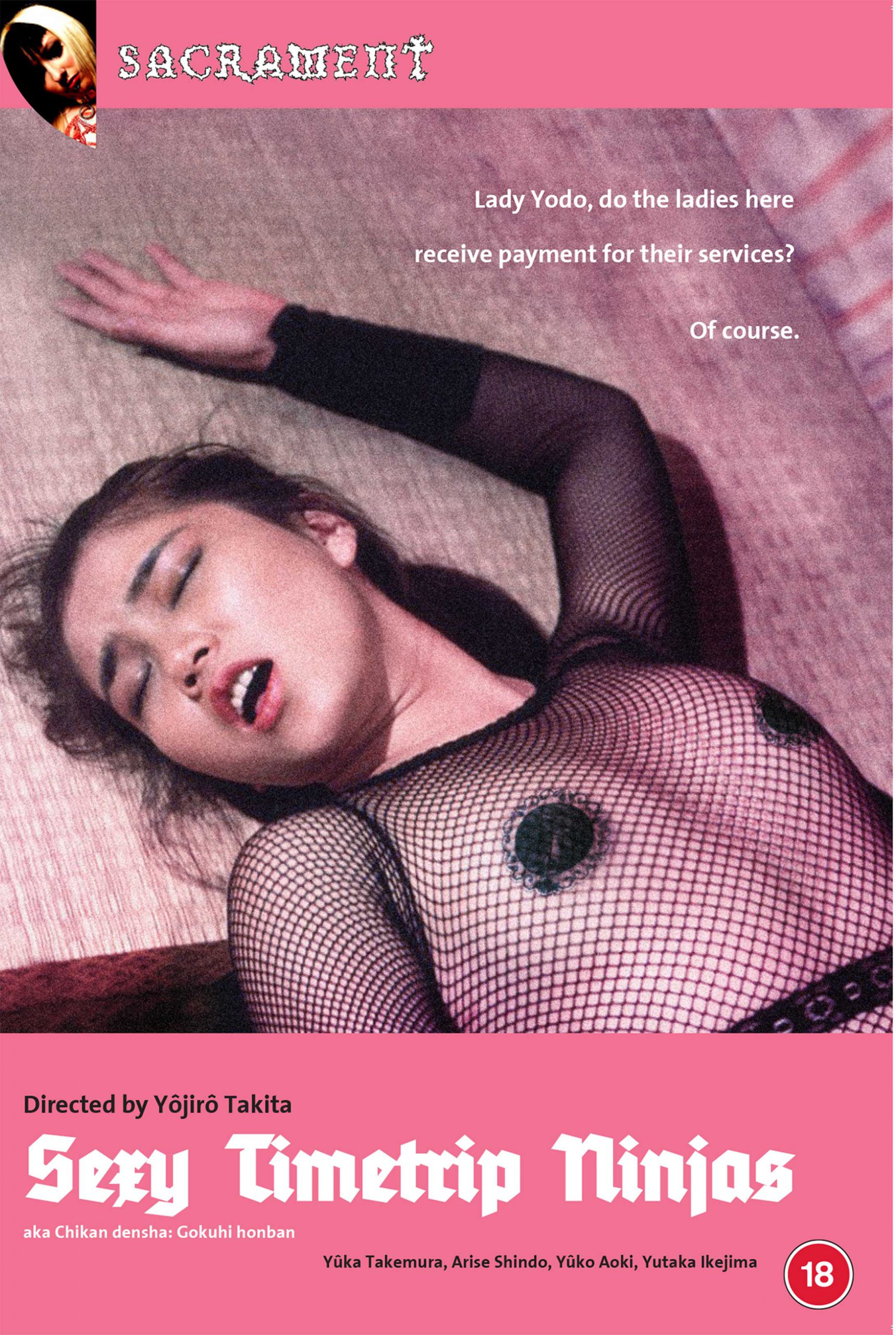 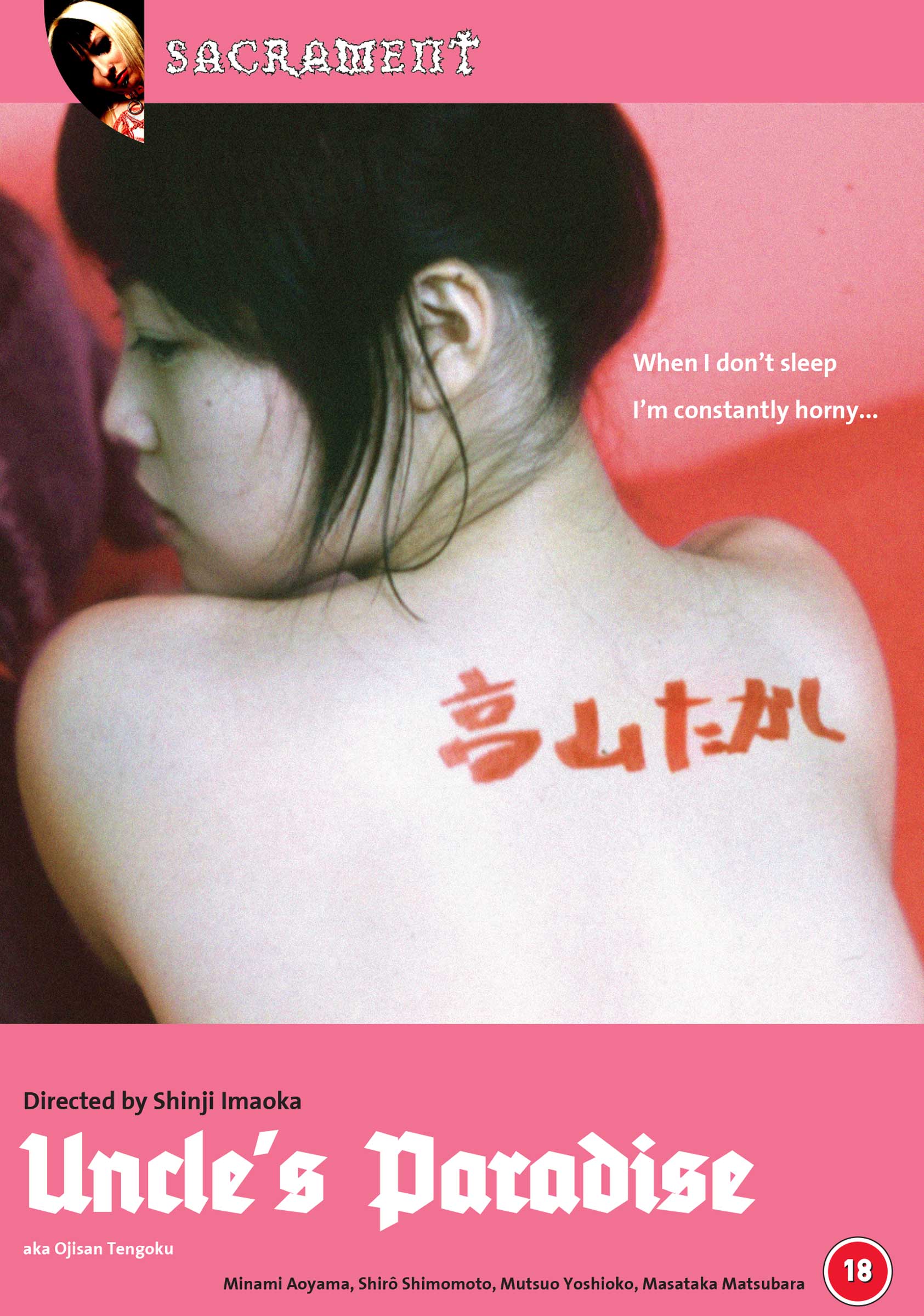 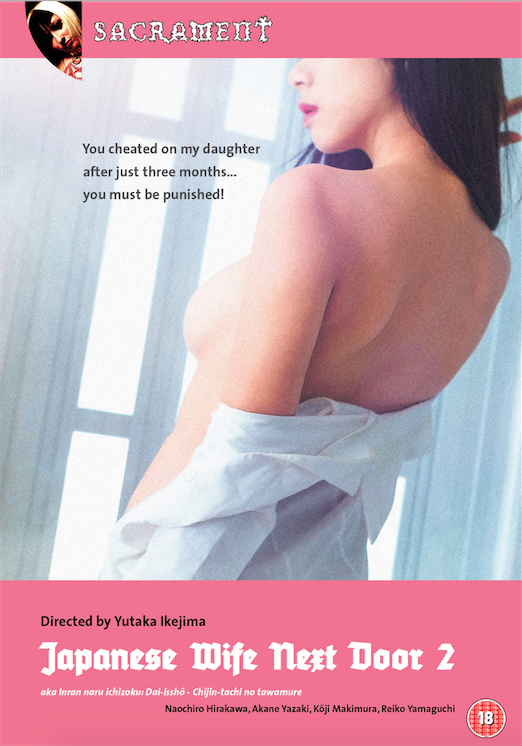 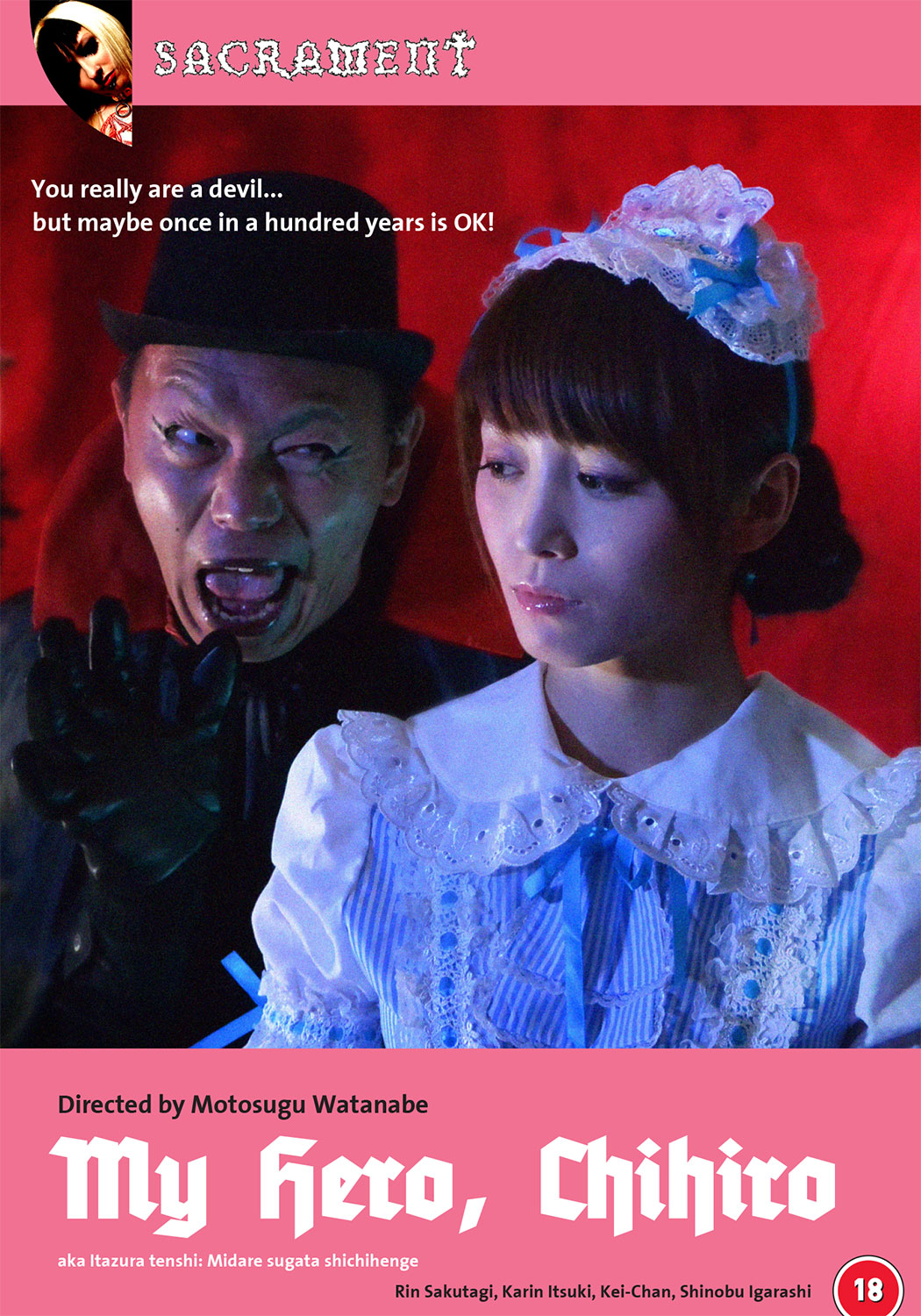 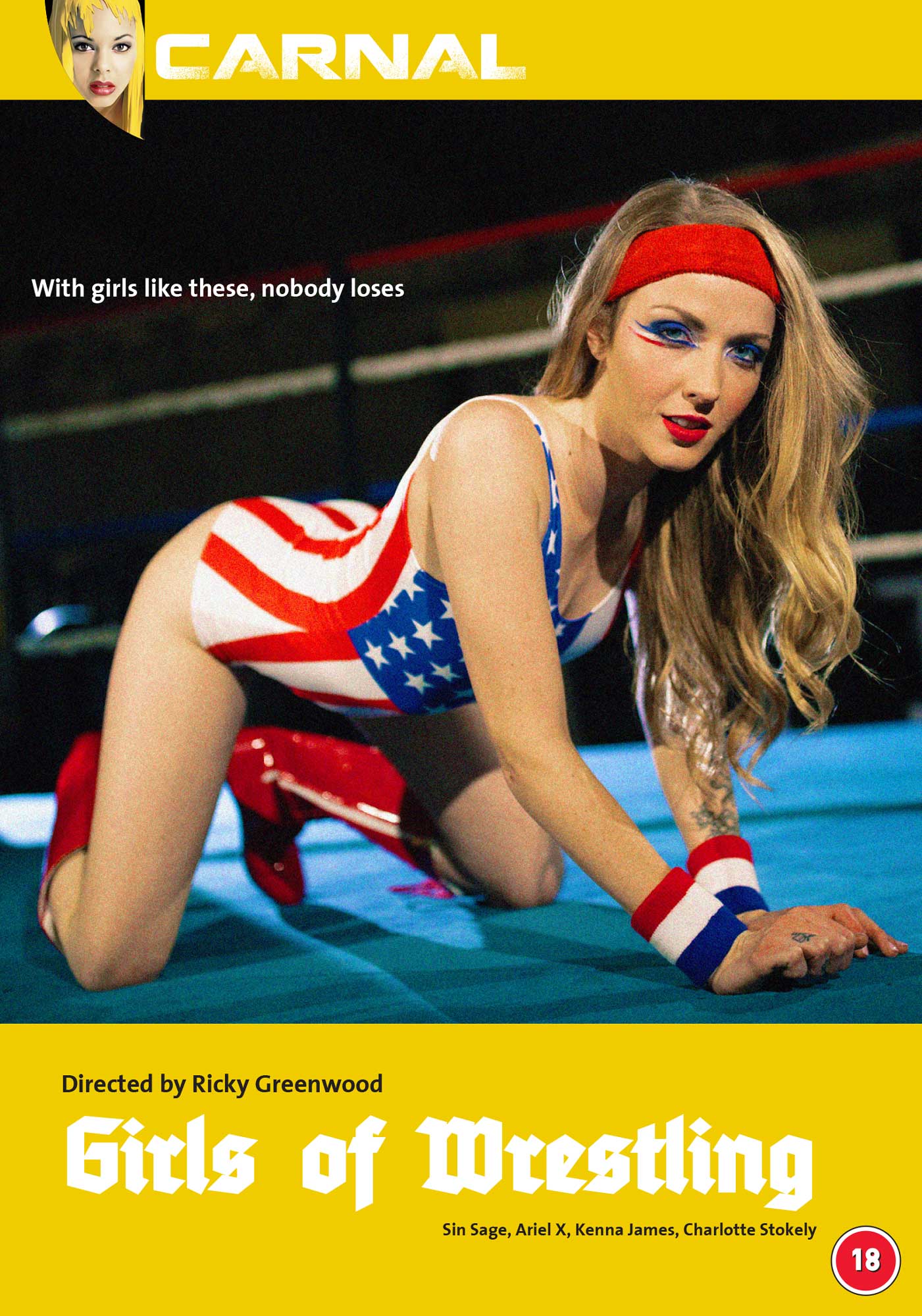 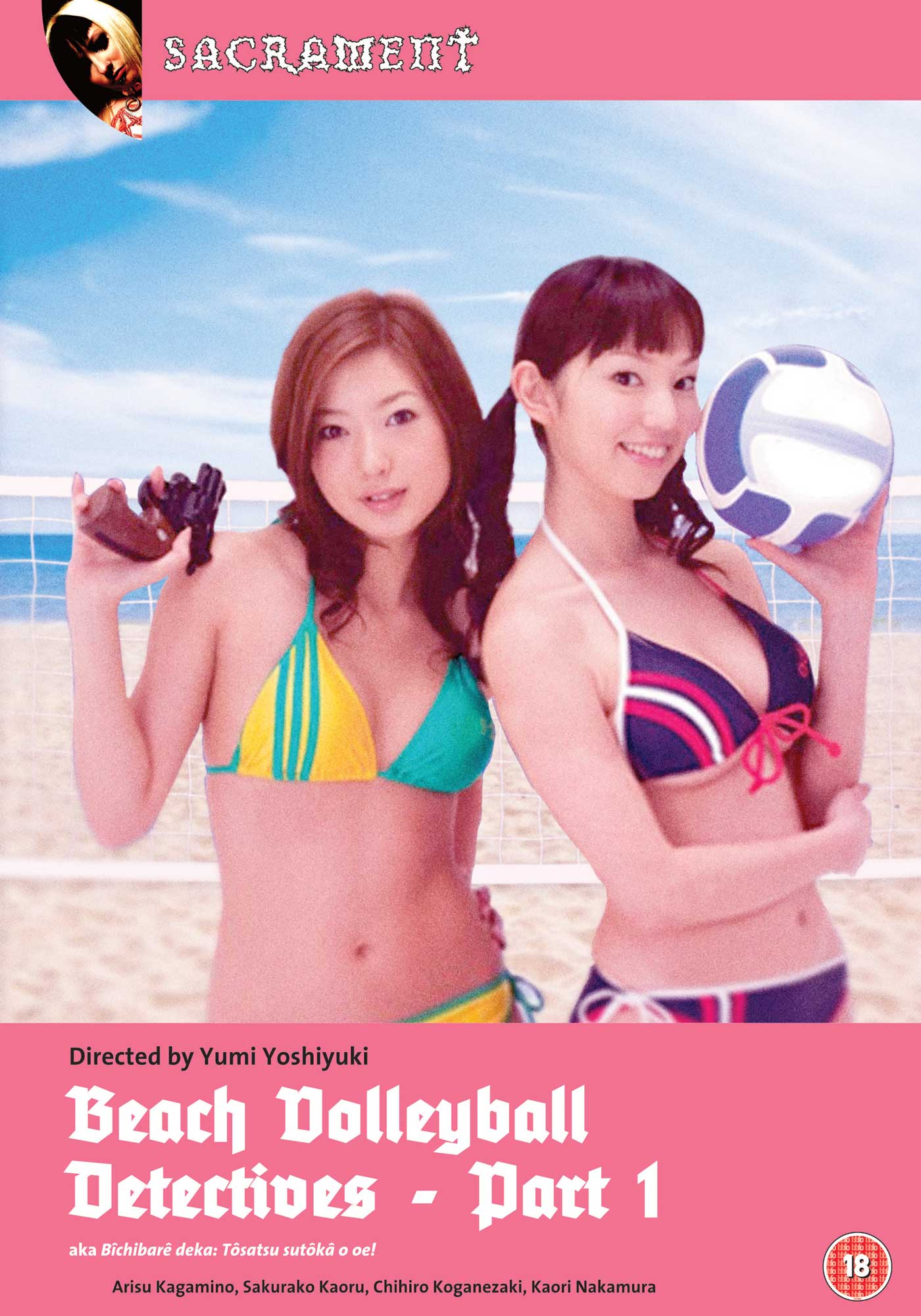 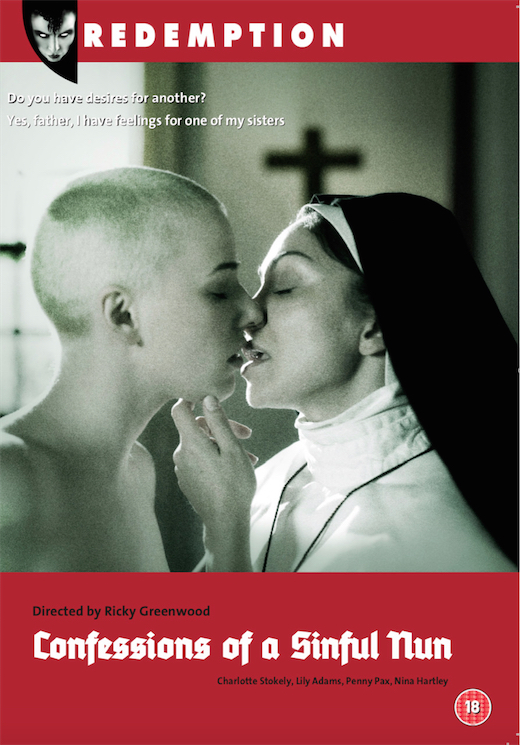