Nigel Wingrove, the founder of Redemption and Managing Director of Salvation Films, will be featured in a forthcoming Radio Four documentary to be broadcast on April 25th 2015.

Called Black Aquarius, it looks in detail at the explosive rise in interest and participation in the occult during the late sixties and seventies. Focusing on the UK and covering everything from exploitation films like The Devil Rides Out, Virgin Witch and Legend of the Witches, to NEL paperbacks and children’s TV series like the Owl Service, to real life witches and warlocks like Alex Sanders. 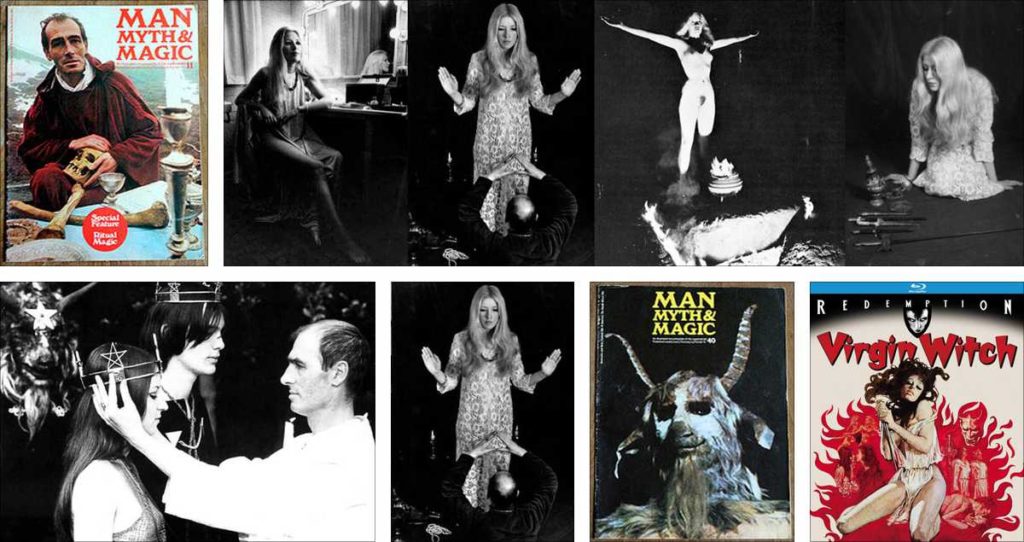