Go wild this Halloween, get FERAL!

Director, Cosmotropia de Xam has now expanded his creative output to include comics, and specifically a comic adaptation of his film Phantasmagoria, which has just been released on the Redemption label. Called FERAL, this comic is, as with all of de Xam’s projects, a wonderful mix of the visual and the cerebral and features a fabulous retelling of investigative journalist Diana Cooper’s dark adventures in a demonic European town.

Limited to just 99 copies we will have 20 copies available to buy from mid November. 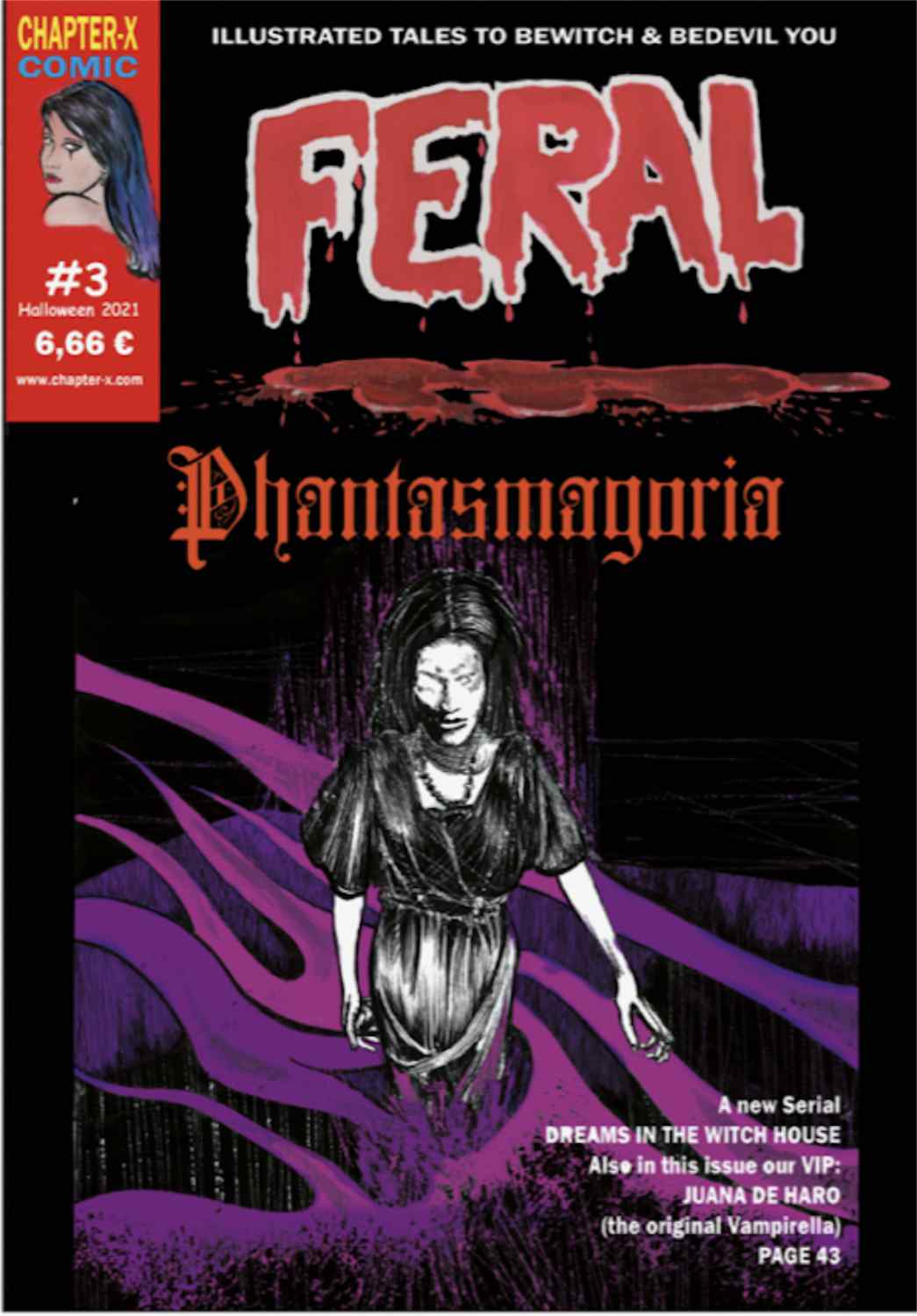