Skip to content
Home/Uncategorised/Living Dead Girls and Naughty Nuns hit the UK streets in May!

Living Dead Girls and Naughty Nuns hit the UK streets in May! 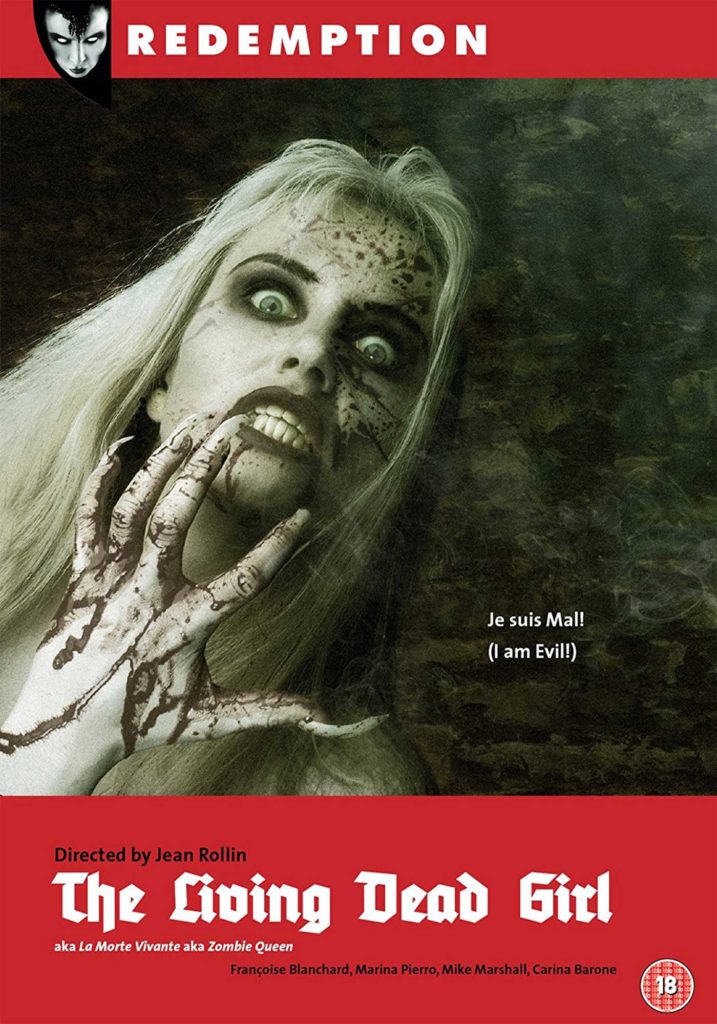 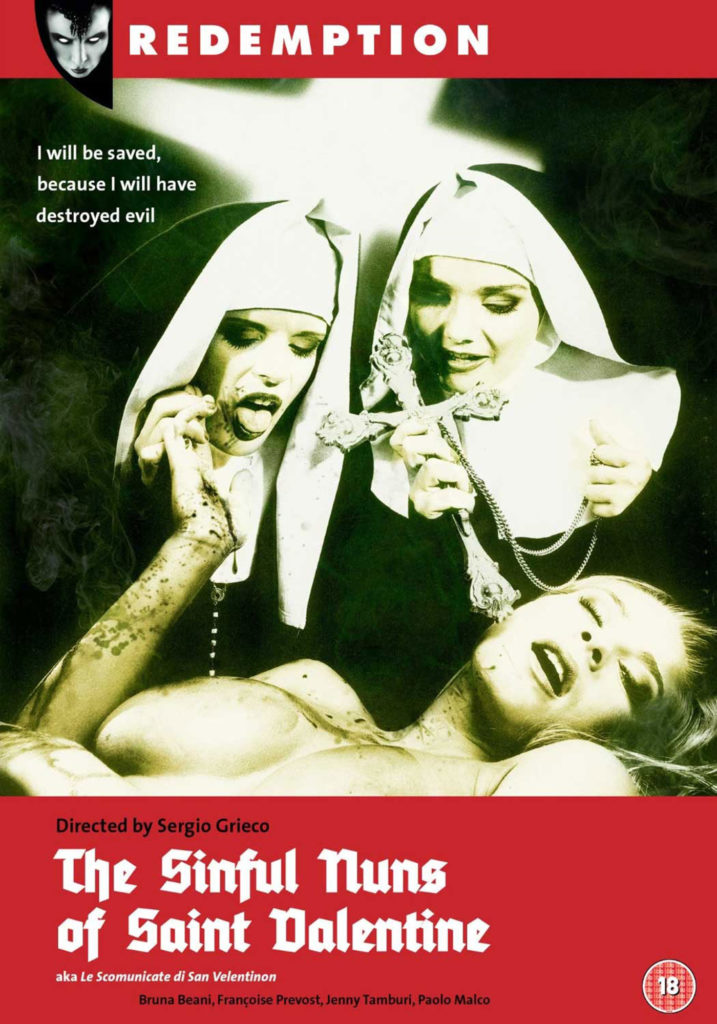 Two of Redemption’s staple titles, Jean Rollin’s The Living Dead Girl and the key nunsploitation film The Sinful Nuns of Saint Valentine are both released in new DVD editions on the 18th May.

The Living Dead Girl release is full of extras including a really nice 22 minute interview (curtesy of Encore Films) with the late actress and star of the LDG, Françoise Blanchard. Also included in this release is one of Jean Rollin’s last interviews, recorded in Paris in 2008.

The Sinful Nuns of Saint Valentine includes the half hour documentary, Hail Mary!, a look at the nunsploitation genre.